At the end of 2019 Sofia Erected New Memorial Monuments 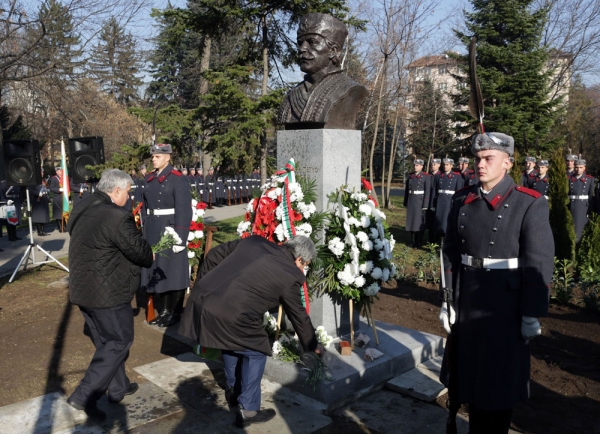 On November 27, 2019, Bulgaria said goodbye to one of its most prominent cultural figures - the legend of the Bulgarian cinema and theater Stefan Danailov - a remarkable actor, loved by generations of Bulgarians, a great artist and teacher of some of the best contemporary Bulgarian actors, Minister of Culture of the Republic of Bulgaria (2005 - 2009), and a true modern knight. In his memory, a hall in Krastyo Sarafov National Academy for Theatre and Film Arts was named after him, and in 2020 a boulevard or square in Sofia will also bear his name.

On the occasion of the 175th anniversary of the birth of Captain Petko Voyvoda, a monument in his honor was erected in the Alley of Notable Bulgarians in Borisova Gradina Park in Sofia. The eminent revolutionary and freedom fighter, protector of the wronged and oppressed people, both in the time of slavery and in the days of freedom, is an example of patriotism, dignity, courage, honor and dedication. The official ceremony was attended by the President of the Republic of Bulgaria, General Rumen Radev, the National Guard unit, the Mayor of Sofia Mrs. Fandakova and other officials. Representatives of the Union of Thracian Societies in Bulgaria laid soil from the courtyard of Captain Petko Voyvoda's home and from his grave on the monument. 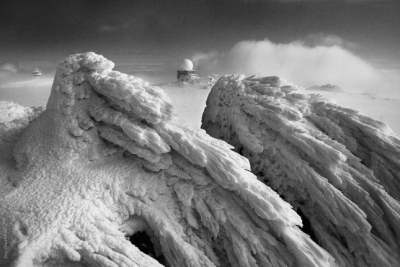 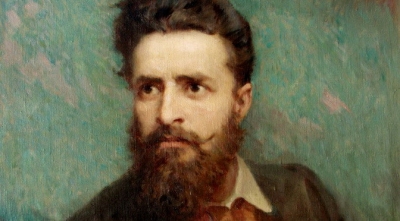 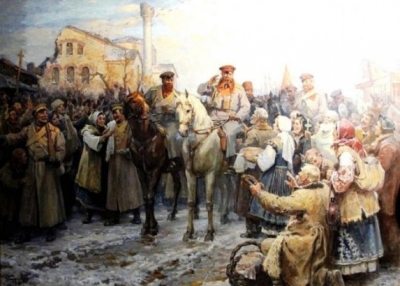 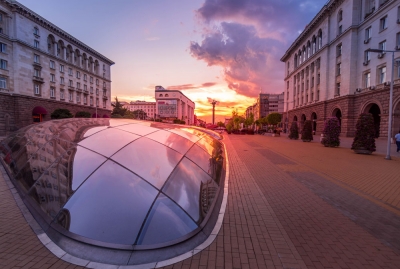 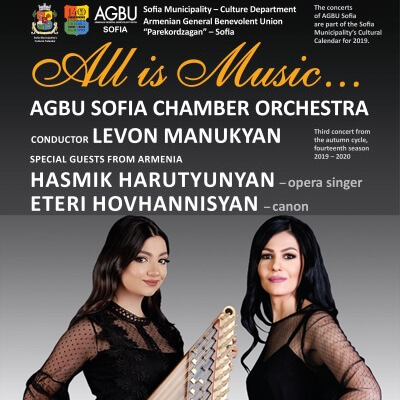 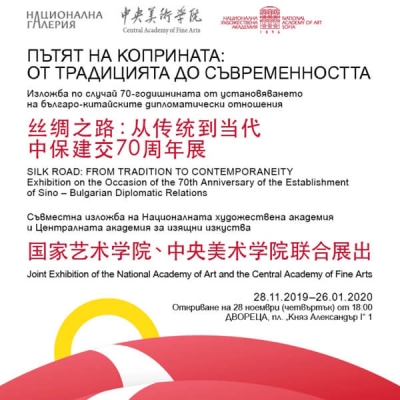 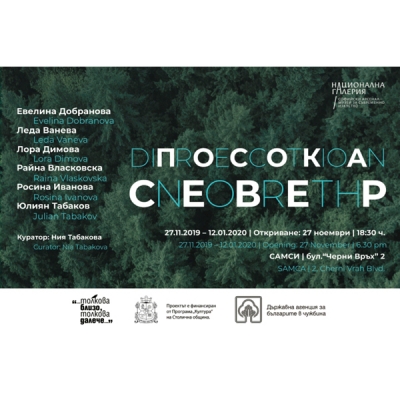 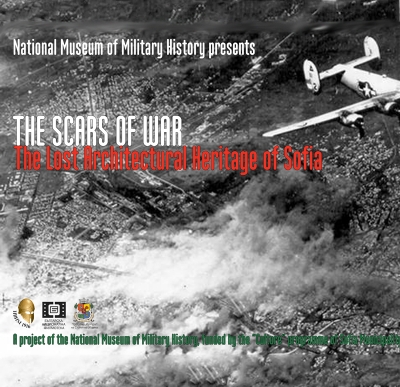 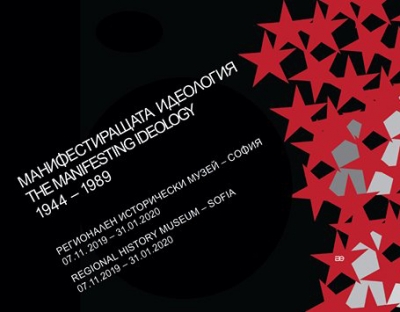 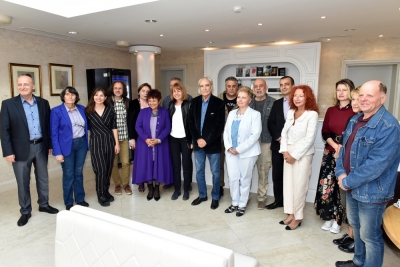