Garden of Spirituality. Mount Athos and Bulgarian Art from Early to Mid-20th Century 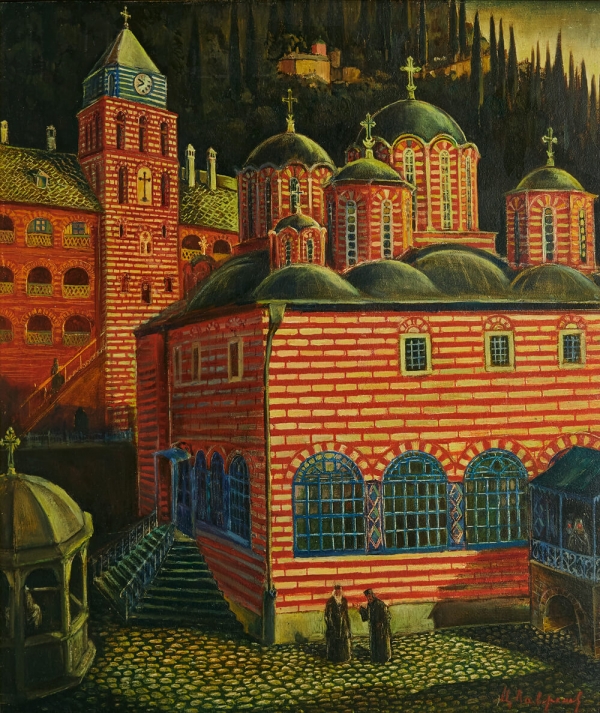 The Garden of Spirituality Exhibition reveals Mount Athos, its monasteries and cultural heritage through the eyes of Bulgarian artists from the early to mid-20 th century, including Ivan Lazarov, Dechko Uzunov, Vasil Zahariev, Tsanko Lavrenov, Constantine Starkelov, etc. Having visited the Mount Athos peninsula for one reason or the other, these artists, each true to his style, presented their various impressions of Mount Athos monasteries and relics, the everyday life of monks, and the place’s rich cultural heritage. Seen from a broader perspective, in the context of Bulgarian art in the first half of the past century, the presentation of Mount Athos has turned into a theme reflecting some of the significant developments in Bulgarian art during this period. Firstly, it is the artists’ interest in antiquities, old art, and Christian heritage, which had a great impact on the rise of Bulgarian modernism and the Native Art movement. Ideas of visions, wonders and saints, churches and antiquities captured the imagination of artists such as Ivan Milev and Ivan Penkov, some of whose works are also featured in the exhibition. Another development in Bulgarian art reflected by Mount Athos-themed artworks is the focus on history and the formation of a national consciousness.

The exhibition features a variety of artworks, namely Mount Athos prints dating from the period of the Bulgarian National Revival, copies of murals, drawings and sketches, paintings and graphic artworks representing views of Mount Athos. This selection of Mount Athos-themed artworks provides insights into significant steps in the development of Bulgarian art in the first half of the 20 th century through the presentation of prominent artists. Putting these artworks in context helps us shed light on significant processes and trends in Bulgarian art. The exhibition presents artworks featured in the permanent collections of the Sofia City Art Gallery, the National Gallery of Art, the National History Museum, the National Church Museum of History and Archaeology, the National Museum of Literature, the State Archives Agency, the Zograf Monastery Commission, museums of regional history, city art galleries throughout the country, the Union of Bulgarian Artists and private collectors. The exhibits include a copy of the famous wonder-making icon of St. George from the Zograf Monastery by Tsanko Lavrenov, which is kept at the St. Boris the Christener Church in the city of Plovdiv. Archive materials and historical documents included in the exhibition allow viewers to get acquainted with the history of Mount Athos by following a timeline based on documents and research. This is complemented by films presented within the framework of the exhibition.

Tickets at the ticket-desk of Sofia City Art Gallery. 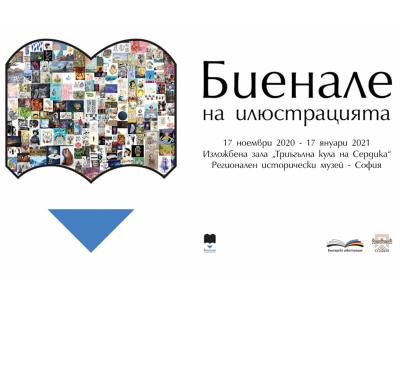 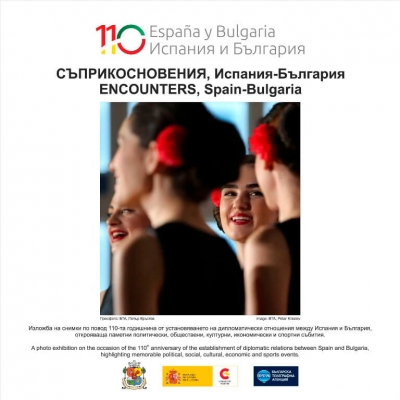 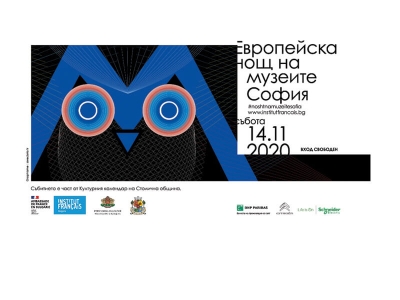 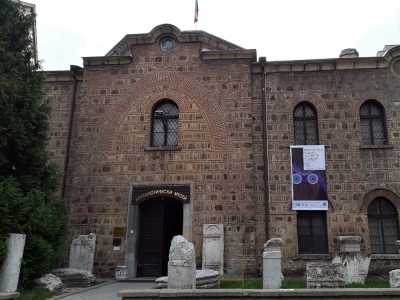 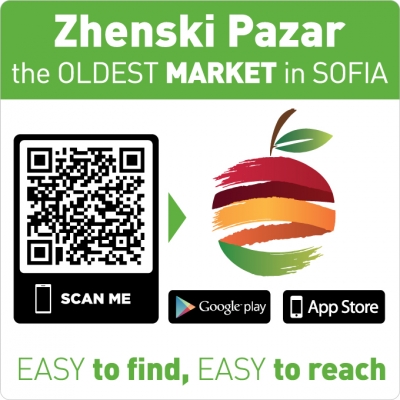 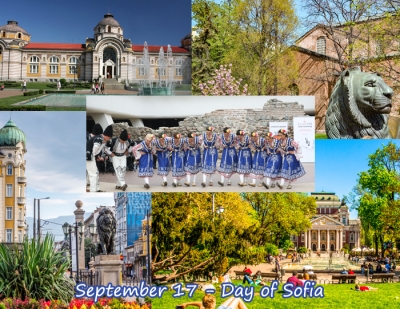 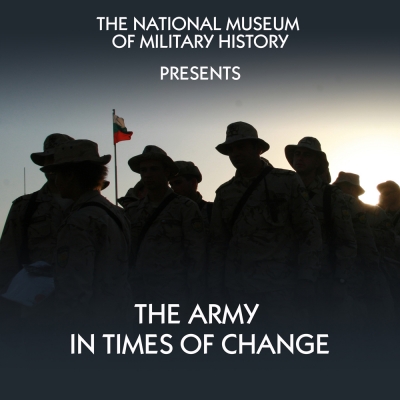 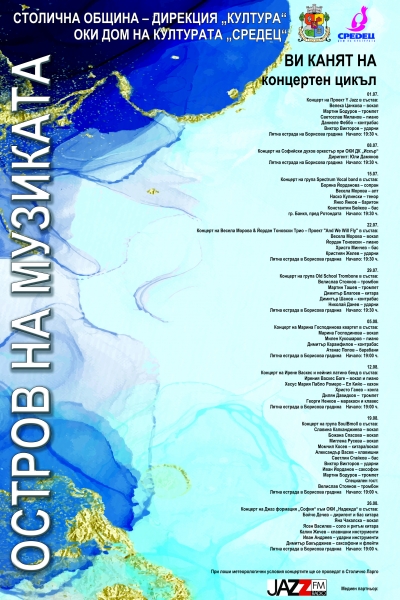 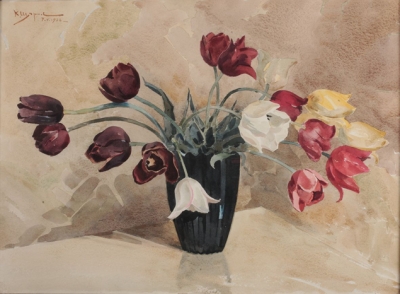