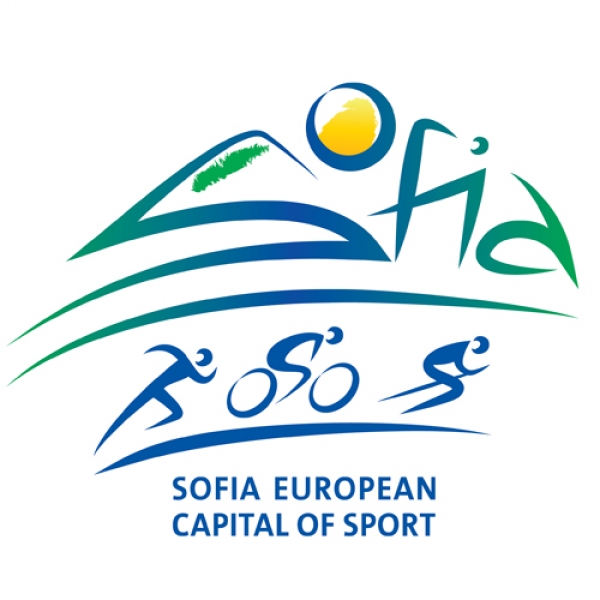 Initiative for an active lifestyle and improvement of the sports infrastructure

“European Capital of Sport” Project is realized on the initiative of the Sports Association of European Capitals and Cities (ACES Europe), the European Commission and the programs presented in the “White Paper on Sport” (Art. 50). So far some of the winning cities are: Madrid in 2001, Stockholm 2002, Copenhagen 2006, Stuttgart 2007, Milan 2009, Istanbul 2012 and others. European Capital of Sport in 2015 is Turin, in 2016 is Prague and in 2017 is Marseilles.

Sofia was designated as European Capital of Sport in 2018. The decision was announced in November 2014 by the Evaluation Committee of ACES Europe, on the grounds that “the city is a good example of sport for all, as means to improve healthy lifestyle, integration and education, which are the basis of the initiative.”

By choosing the Bulgarian capital in 2018, Sofia was placed among the cities that over the past century have proven their contribution to the development of many sports through conducting hundreds of national and world championships in the territory of these cities.

The title of European Capital of Sport is not given for hosting sports events, but rather aims to promote an active lifestyle, the development of sport policies and good facilities infrastructure, programs and activities. The focus is on grassroots sport and the importance of sport as a priority in people’s lives. 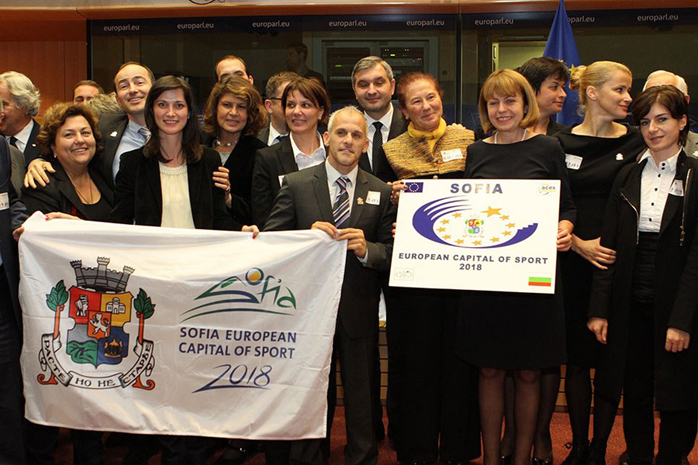 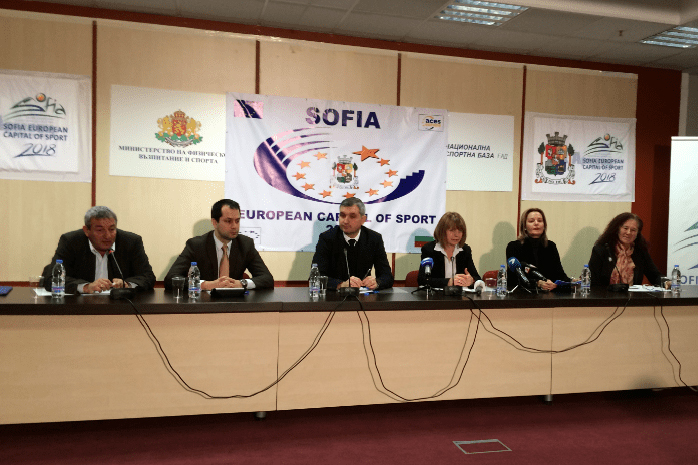